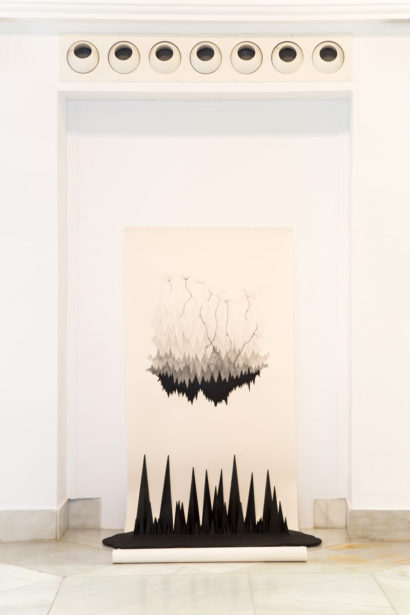 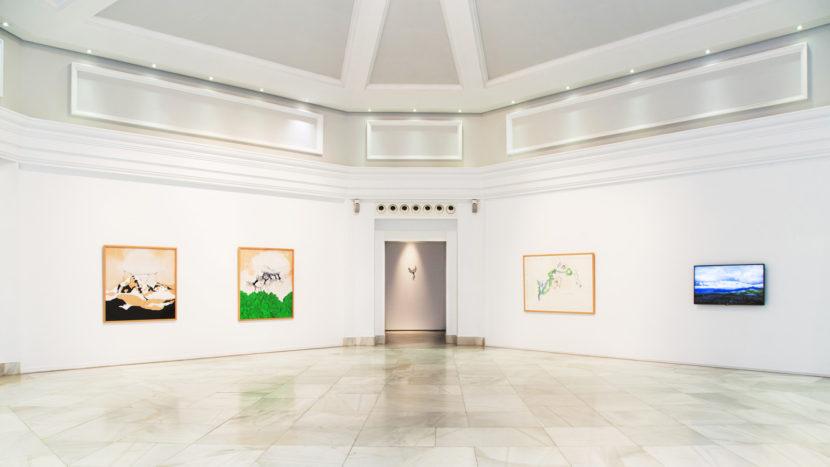 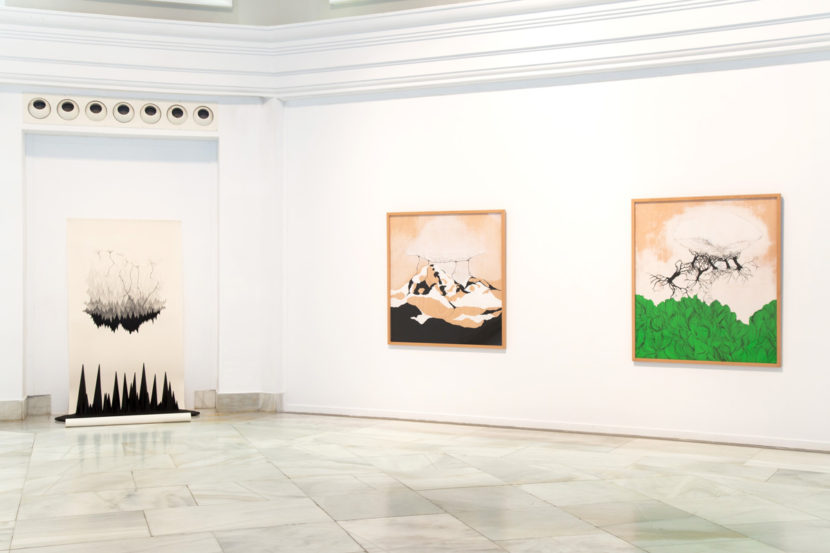 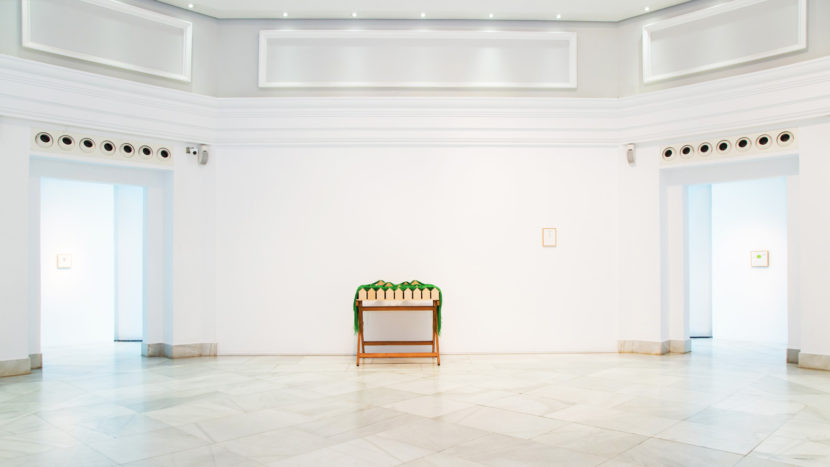 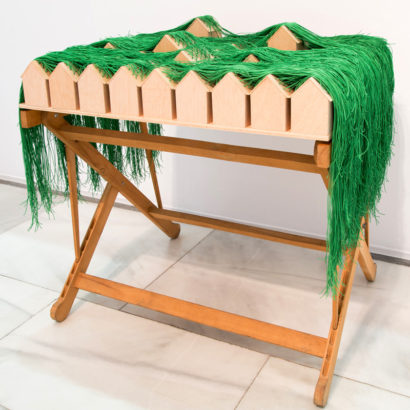 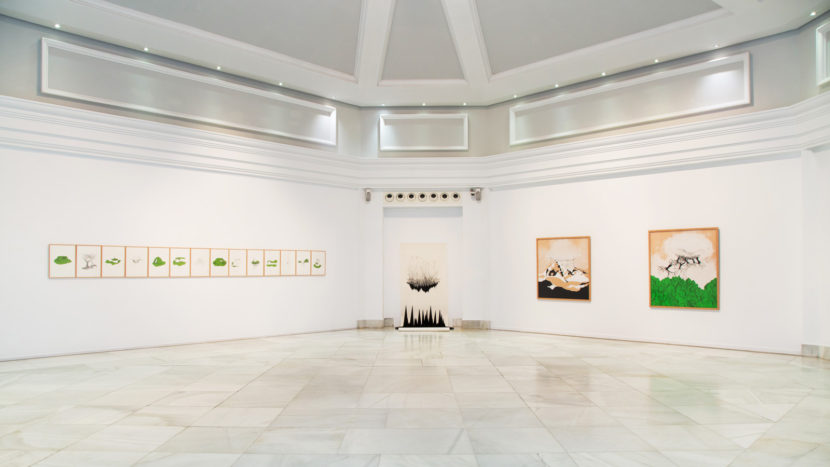 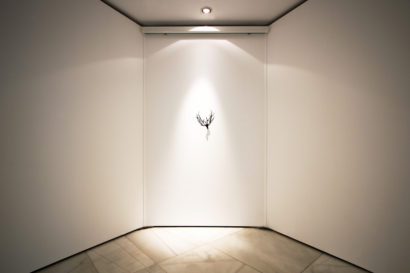 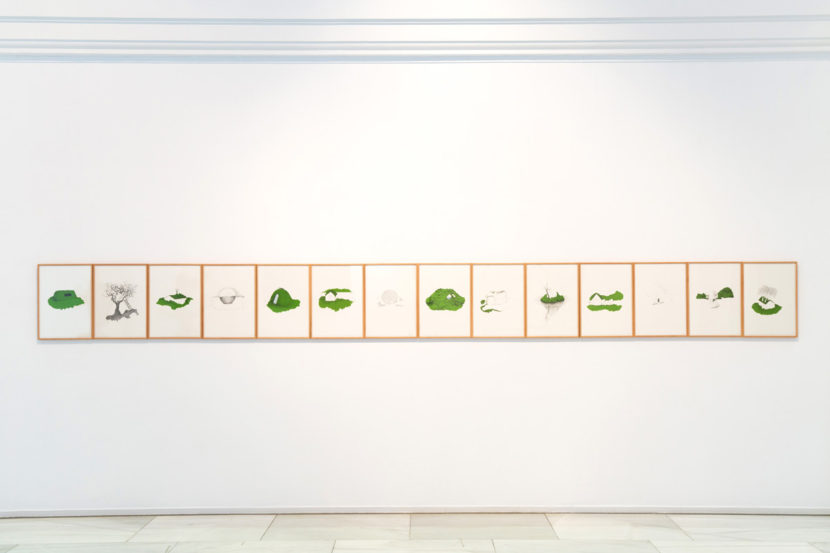 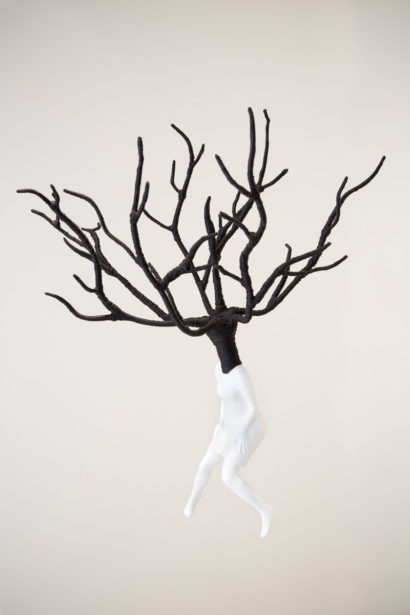 The Norwegian words for freedom, air and life are encapsulated in the concept friluftsliv, which defines the fundamental interaction between the free human and nature as a compromise of mutual respect and enjoyment.
Current theories about nature move from dualistic visions of the world towards relational conceptions. The former used to imply a definite distinction between nature and society, while the latter reject this separation, conceiving a reality in which human and non-human exist in logical, conceptual, social, and material networks.
The artist Olimpia Velasco has worked with this ideas in Norway, where she has developed a participatory project that takes these ideas and remakes them in the diverse formats that characterise her work: drawings on paper and wood, sculpture, video, and installation.