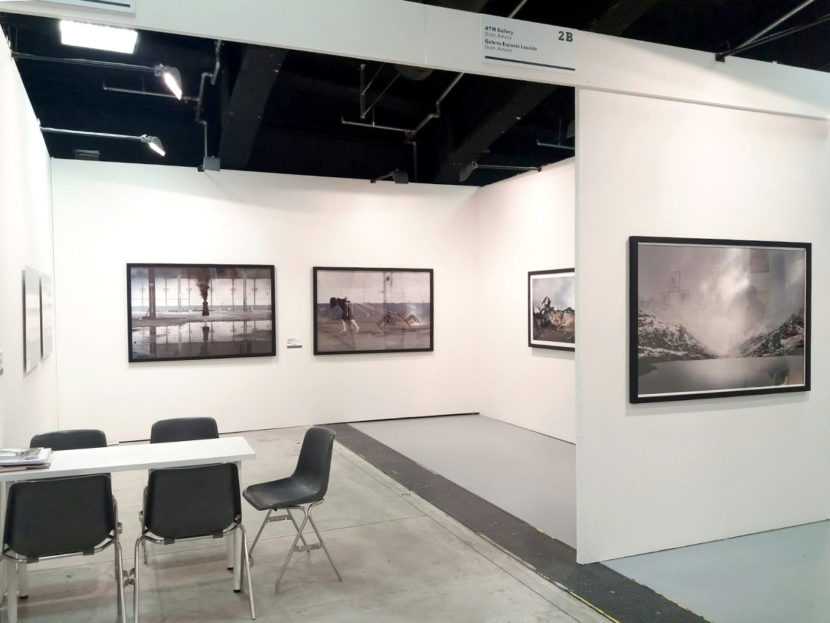 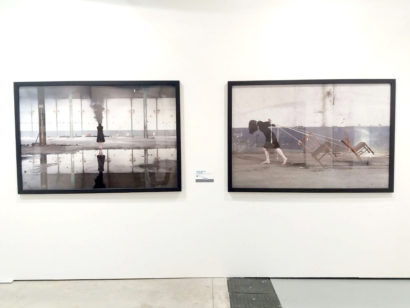 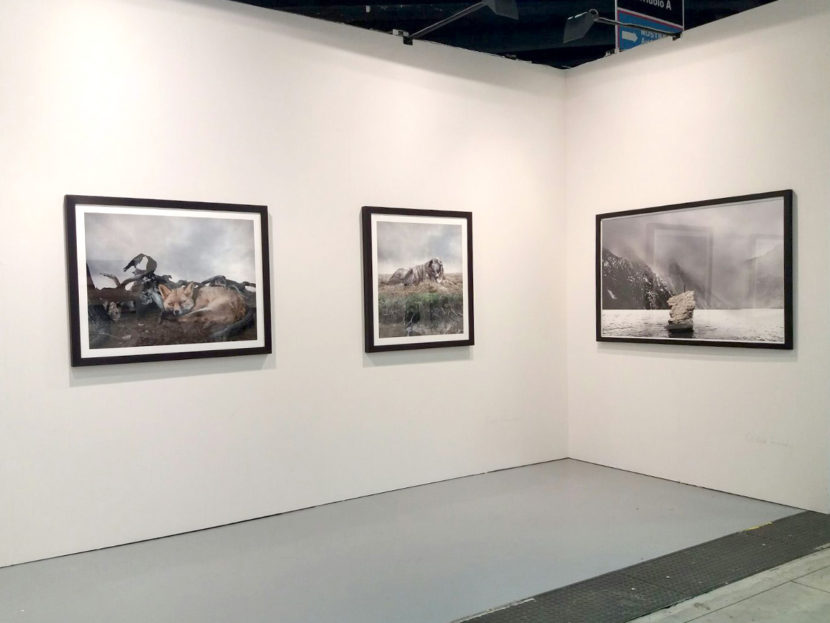 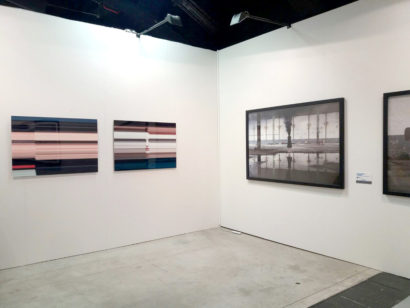 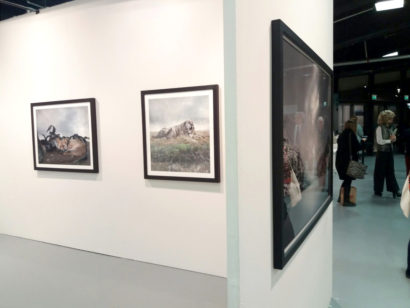 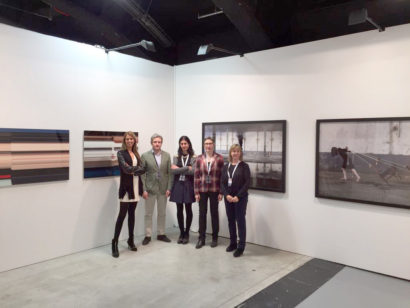 Responding to the invitation made by the MIA Photo Fair, the Spanish curator Mónica Álvarez Careaga has selected four artists who share an articulated reflection on visuality at the project “Fictions and Other Visual Narratives”.
The capacity of the image to tell stories, through a visual discourse refers to the existence of an imaginary world, which is only partially revealed and requires the interpretation of the viewer. This interpretive reading is unleashed from the emotional pain after a break that is intuited in the “Devastation” series by Soledad Córdoba (b 1977); From the unifying integration of the animals and the places and objects that surround them in the photographs of the “On Earth” series byTomás Miñambres (b 1971); From the deconstruction of the photographic portrait of José Ferrero Villares (b 1959); Or the recording of the overlap of impacts on the environment that characterizes the work on the landscape of Cristina Ferrández (b 1974).