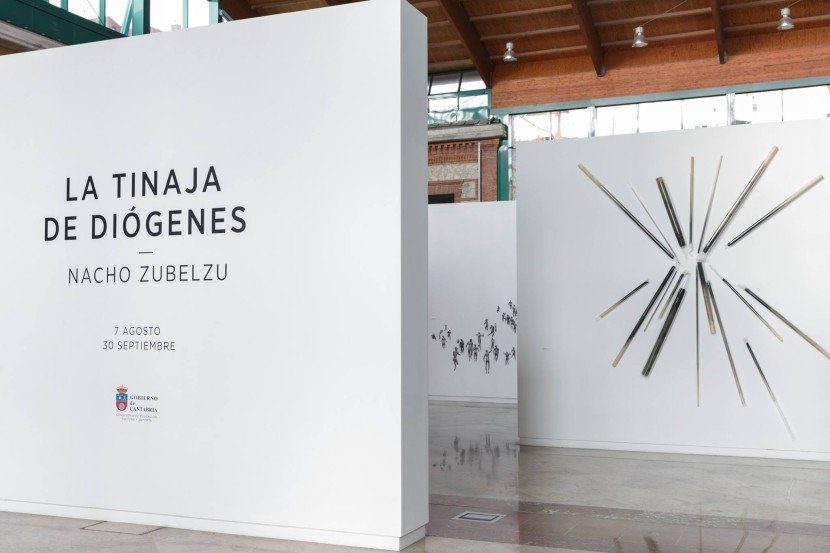 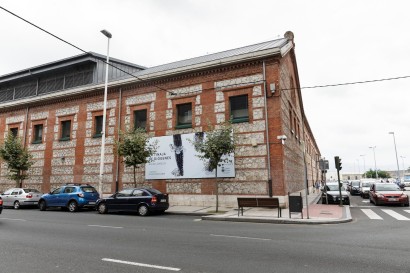 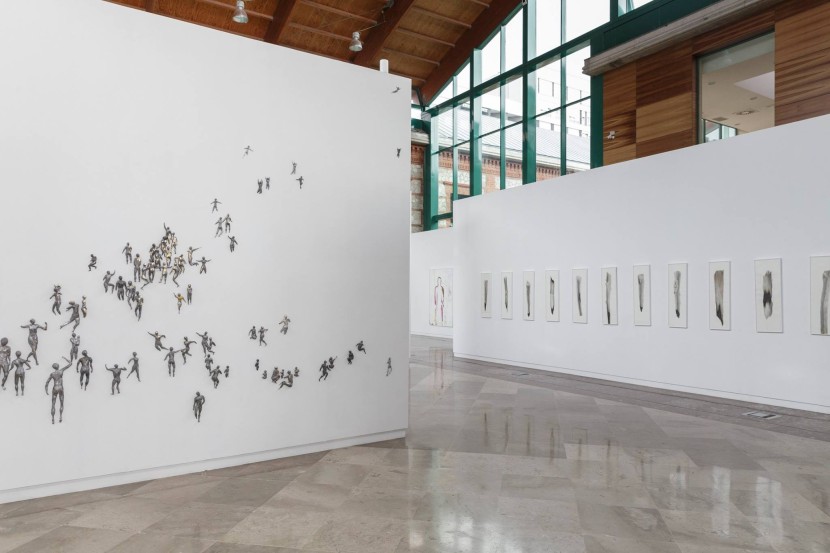 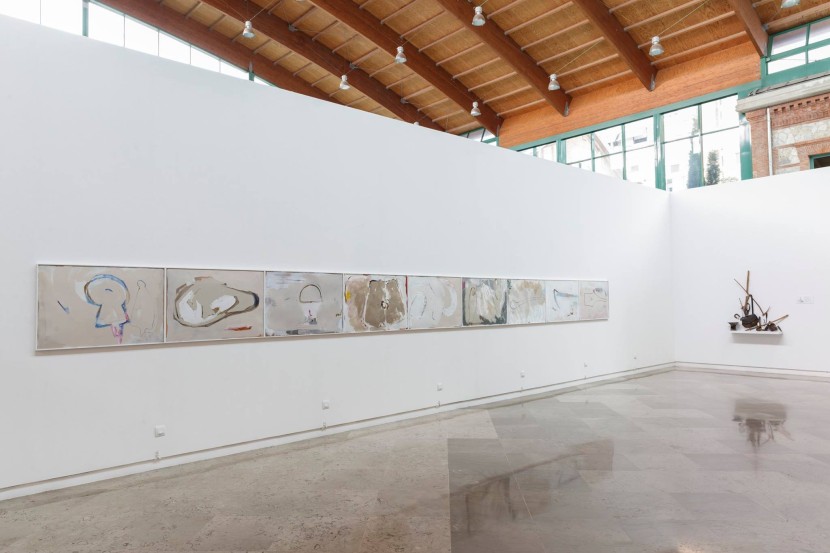 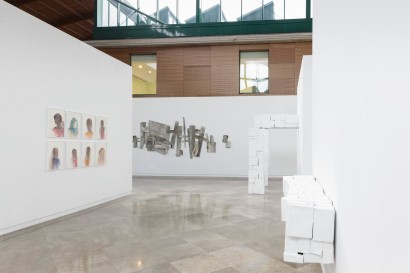 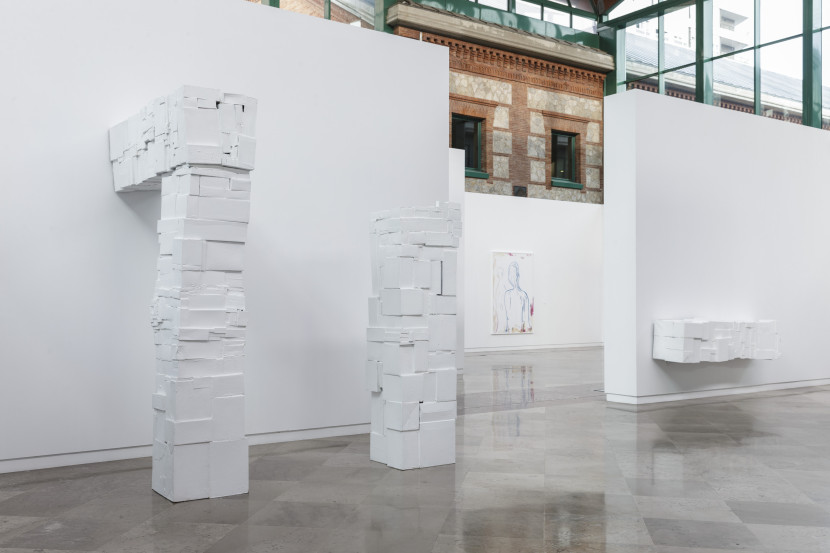 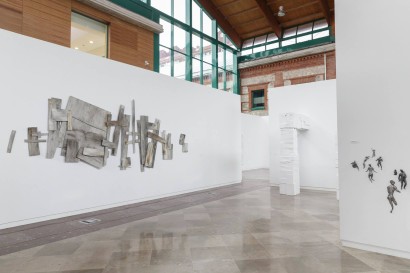 The large earthenware jar or “tub” that was home to Diogenes of Sinope (412 – 323 B.C.) in Athens provides the title to this exhibition. It is a reference to the aspiration defended by philosophers of the cynical school to self-sufficiency.
The work of the artist Nacho Zubelzu (born in 1966) is a reflection on the world’s finite nature and on the cultural and physical context in which human lives are played out. Awidely-travelled creator who has produced a great deal of work on nature and rural culture, this time Zubelzu proposes a new look at the notion of cosmopolitism, the origin of which is also attributed to Diogenes.

Client: Ministry of Education, Culture and Sports of the Government of Cantabria.