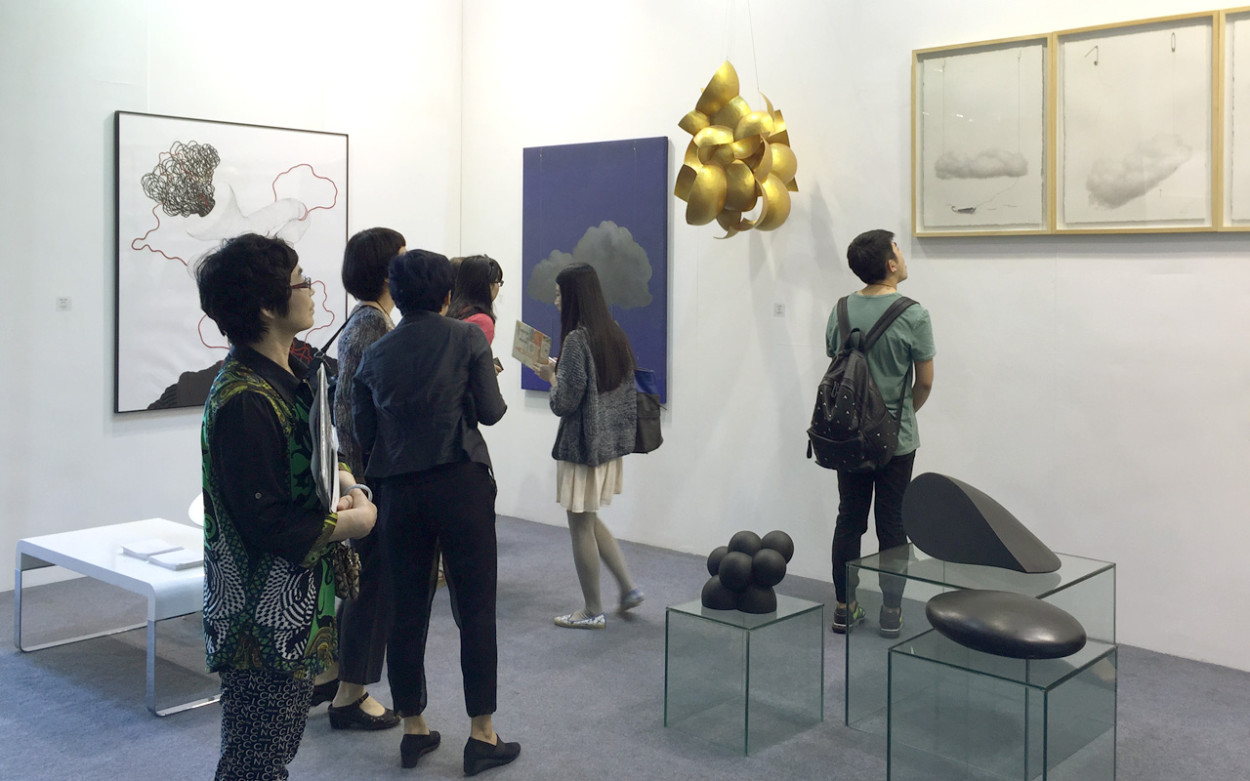 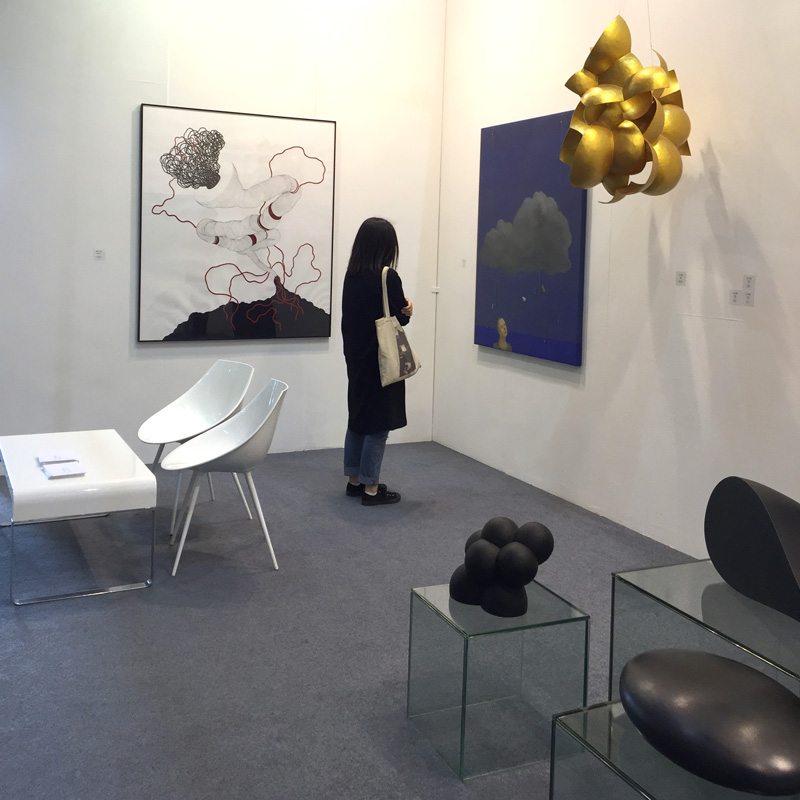 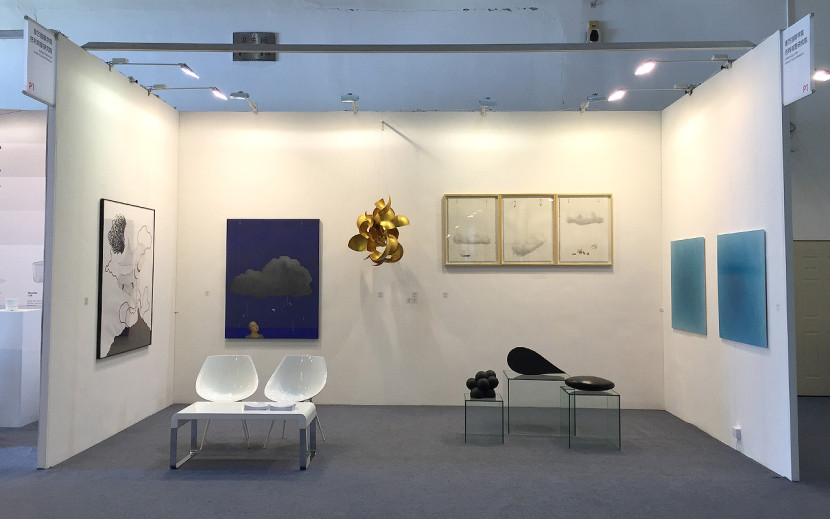 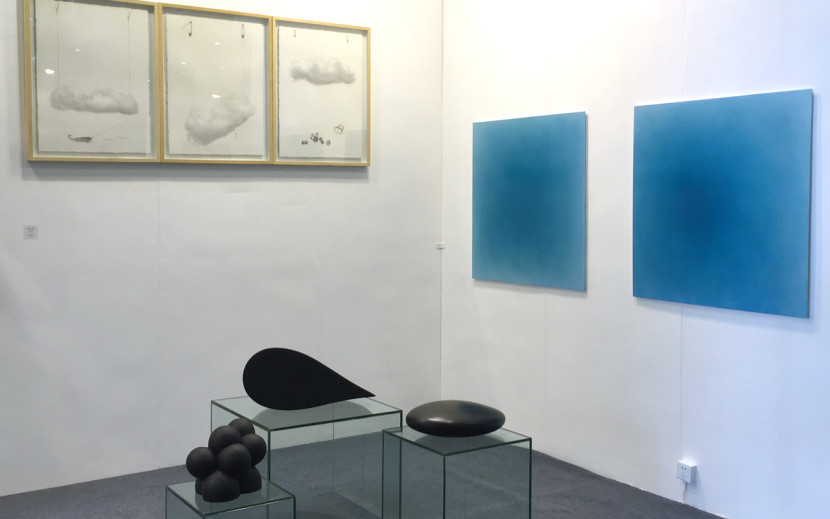 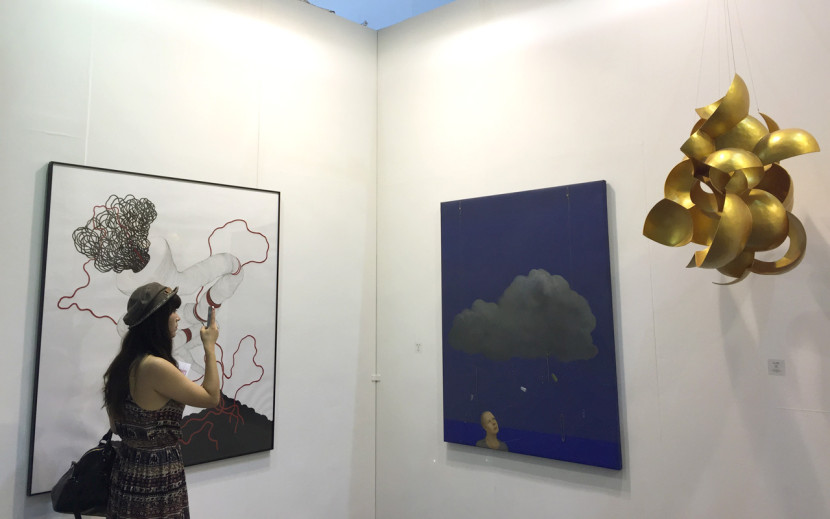 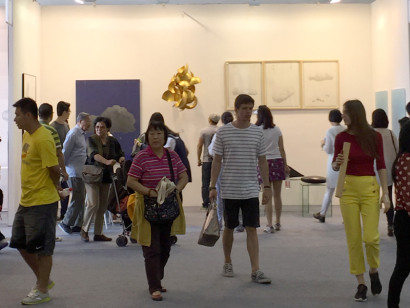 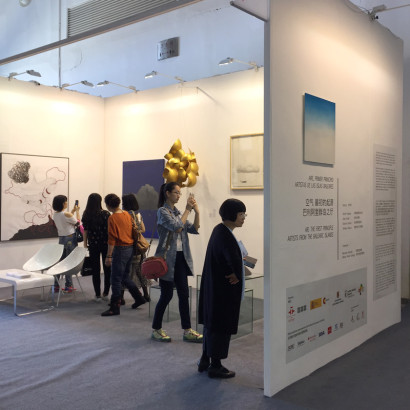 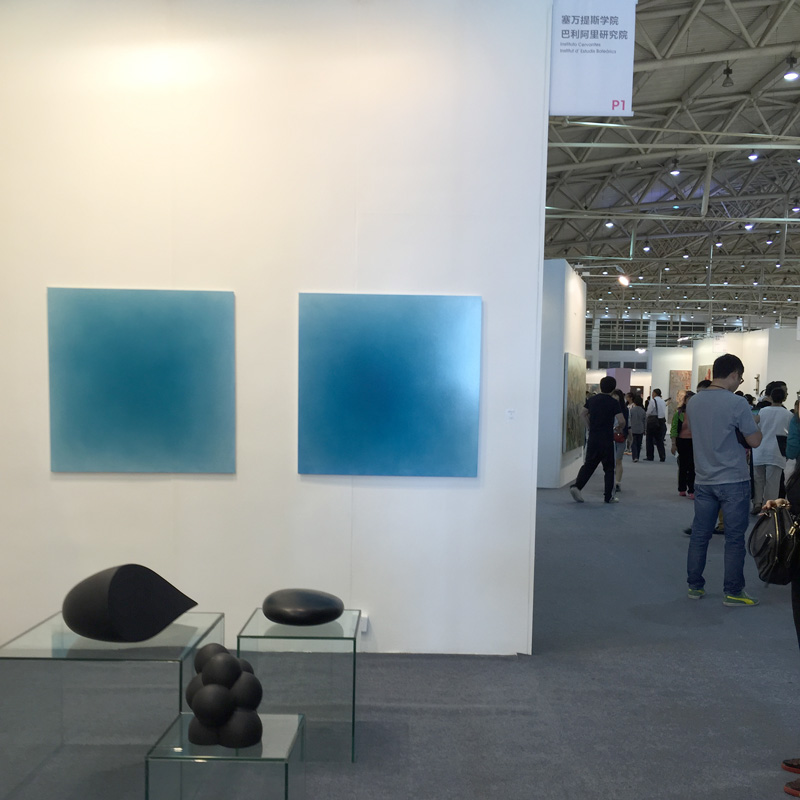 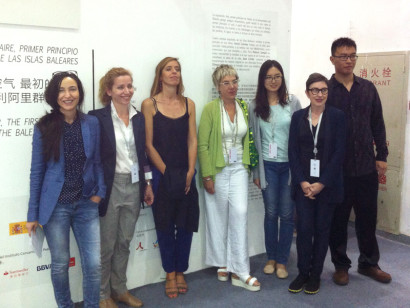 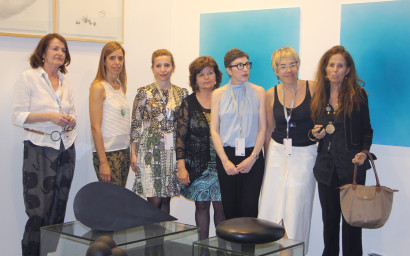 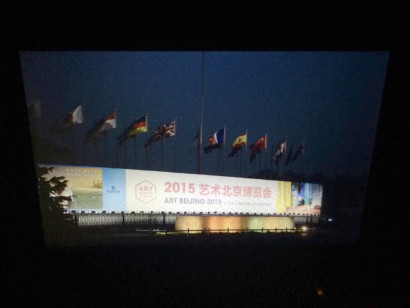 The exhibition “Air, the first principle”, organised by the Institut d’Estudis Baleàrics and the Cervantes Institute of Beijing, is the official Spanish representation at Art Beijing 2015.

Curated by Mercedes Estarellas and Mónica Álvarez Careaga, the exhibition is inspired by the thoughts of the ancient Greek philosopher Anaxímenes, who deemed air to be the first principle, the arché. Everything else is created from air: blizzards, thunder and lightning, clouds, stars, stones, water, the Earth and even the human soul.

Air is part of the physical, giving rise to matter, but at the same time it is what gives unity to the Cosmos, beyond the purely physical to locate itself in the sphere of the spiritual. Far from being forgotten, these ideas of Anaximenes have continued to inspire reflections throughout history and are linked to a certain view of Mediterranean cultures.

Four Spanish artists from the Balearic Islands, revisit the first principle in their works. Astrid Colomar (Palma, 1970) works with the colour blue, usually associated with the beauty of the Mediterranean Sea, as an immensity that envelops and insulates us. For Dolores Sampol (Palma, 1954) the clouds represent the lightness to which human beings aspire in order to bear the weight of the life. Joan Cortés (Pollença, 1962) presents the arché transformed into original material in delicate black stones and Olimpia Velasco (Madrid, 1970) chooses the tornado as a metaphor for the abyss of the human soul facing the unknown.